>
Final Fantasy VII - UltraHD Remake Mod for PC is done. This Remake mod is exclusive to all FF7 Fans requesting for a remake. This modifications is absolutely free. 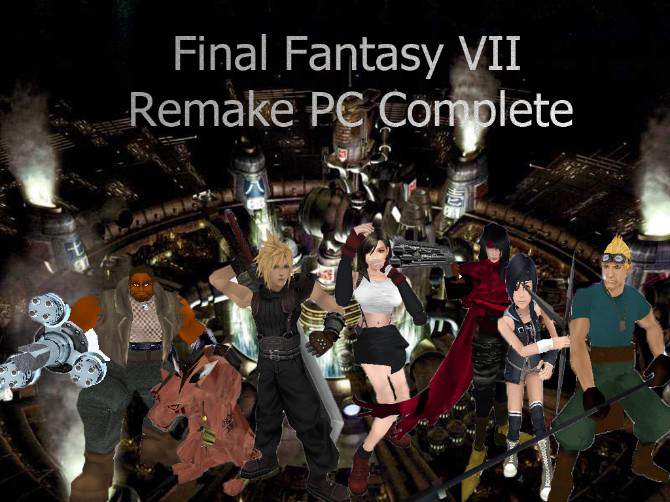 • To enhanced the original game with the enhanced original models.
• To encourage fans to try this non-profit project to be played in pc.

• I do not own those models that I used, Those models are owned originally by Square Enix.
• This project is a non-profit project for fans and I had no plan to sell it.
• Selling this product is highly illegal.
• And lastly You must buy the original game in order to make this patch work.

September 23, 2012 - Remake patch has been released and it's free to download to all Final Fantasy VII Fans
• Fixed all crashes
• Less bug 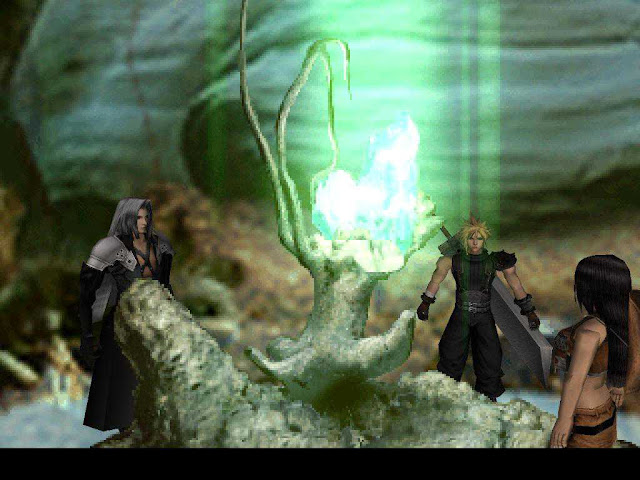 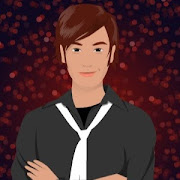 YuanPaper is a free article that began on 2009 within Indonesian and English language. All articles created and aimed for the common good. This site contains a various information, which means that the contents of this article are considered free in the subject as well as the instructions on each page.
May this site is usefull, thank you.